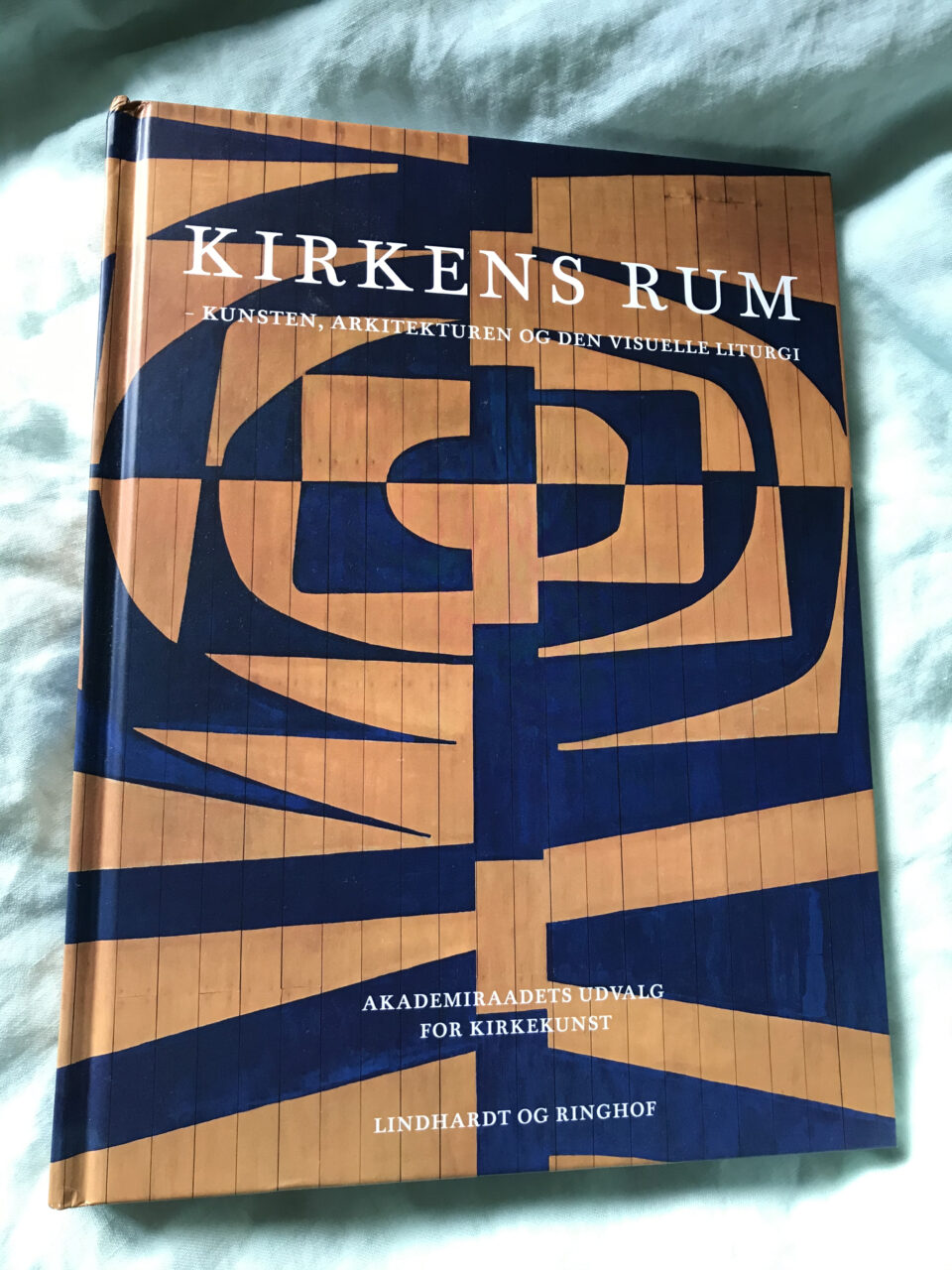 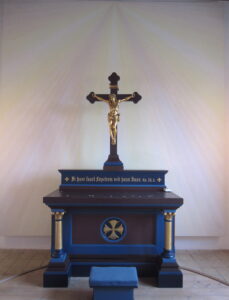 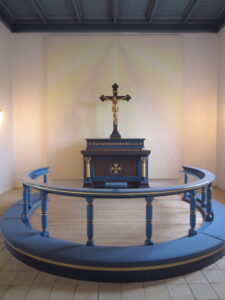 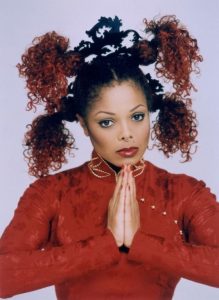 Velvet Ropes gives collectors and fans, who are otherwise priced out of the market, an opportunity to purchase works from some of today’s most exciting talents, and gives artists a chance to widen their collector base and connect with their peers around the world. 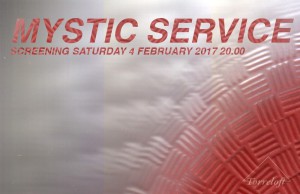 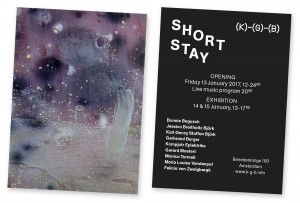 Based on the poem Access the Now by Kompjotr Eplektrika, as well as the time frame of the actual exhibition (on display only for a weekend), Short Stay sets out to isolate the present and explore what happens in the very moment when/where the immediate future merges with the past.

The exhibited works deal with the instantaneous through thoughts and ideas related to physical laws and general human perception, but also to art history, natural science and phenomena such as cultivation, aging, repetition, disruption, transformation and what is yet to come. Many of the works focus on intermediate sequences of transformation and on properties that emerge within an interval; the behavior of different structures, and how these develop in new formations. Emphasis is also put on the margins of ‘the instant’ within a time span; the infinity of the universe versus the immediate revelation of an idea drawn onto paper.

On the opening of the exhibition, Kompjotr Eplektrika will perform an improvised set of ‘classic computer throw-up music’, using analog instruments that are sampled and sequenced through time-manipulating software. Gerard Mostert will perform Bach on harmonium and, for this occasion only, the two will perform a collaborative time-stretched set as the duo Computer Mustard.